A cousin of wife E -- in Xhosa kinship terms, a brother -- was murdered in a public house. In addition to that, an ambulance stopped by, but would not touch him (he was still alive at that point). The murder was witnessed by multiple people, and the name of the culprit was and is on everyone's lips. But the investigation appears to have stalled. Interpret this how one will, but the murdered man appeared in a dream to a young cousin -- in Xhosa kinship terms, a sister -- and said that he could not rest in peace until justice was done. I myself have now become involved, but gently. There are people dealing with the harder aspects of the matter, and sometimes a complementary approach can be of great value. 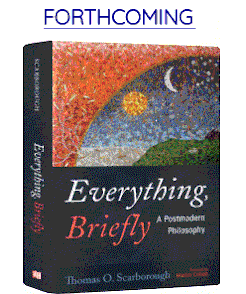